In September 2022, Kerry-Lynne Findlay was appointed as Chief Opposition Whip for the Conservative Party of Canada, under the leadership of Pierre Poilievre. In this important role, she is responsible to ensure that the number of party members in either the House of Commons or committee meetings is sufficient to win a vote, when called for, to ensure caucus discipline and assign speakers on specific bills, motions and other parliamentary business.

As MPs prepare to return to Ottawa for the upcoming session, Kerry-Lynne will provide us with an update on the most pressing issues for the coming year and our Conservative priorities.

We look forward to seeing you there. 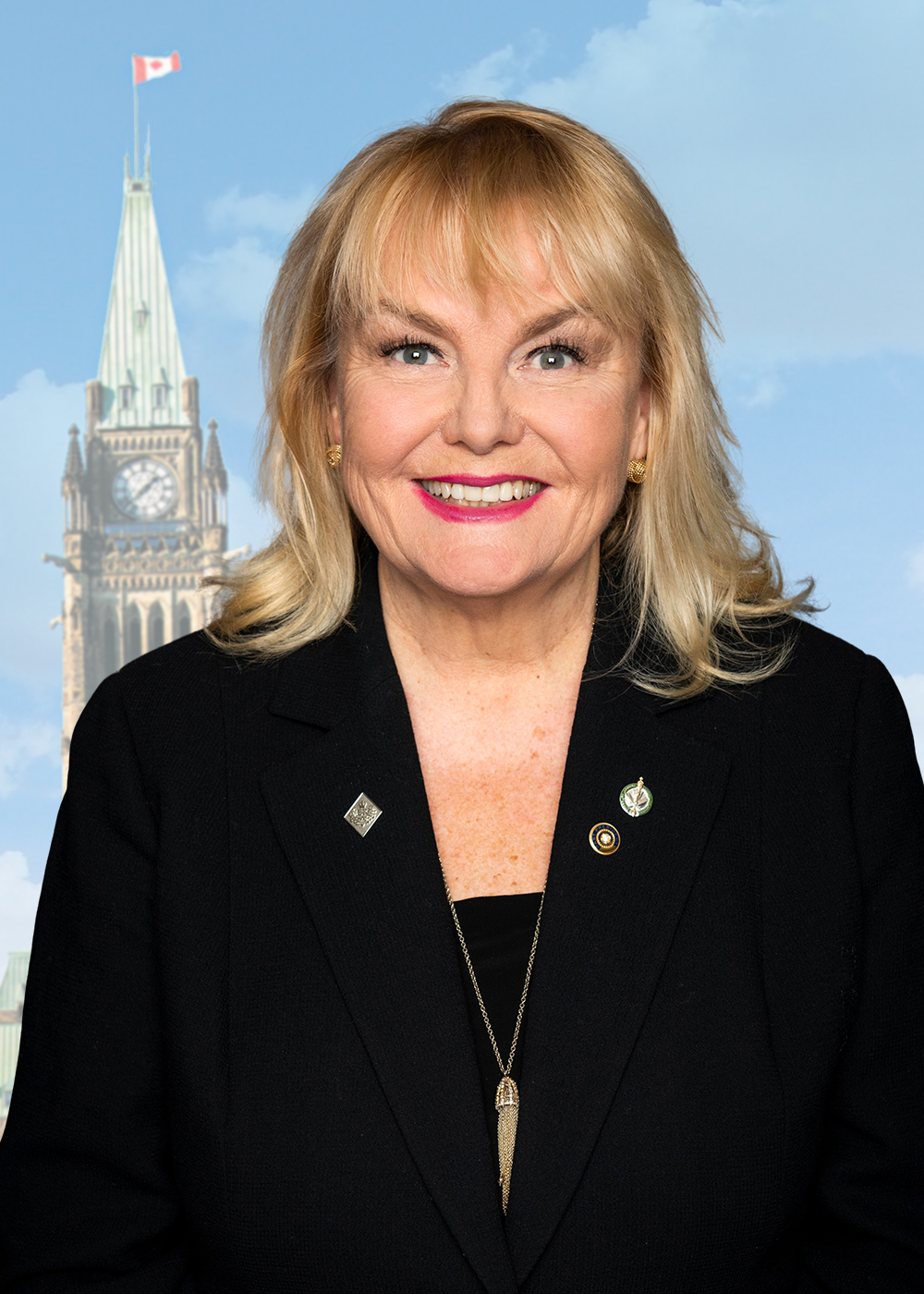 The Hon. Kerry-Lynne D. Findlay currently serves in the Parliament of Canada as the Member of Parliament for the riding of South Surrey—White Rock in British Columbia. Shortly after election in October 2019, Kerry-Lynne was appointed as Shadow Minister for the Environment and Climate Change for the Official Opposition, serving in that capacity through October 2020.

In March of this year, Kerry-Lynne was named the Conservative Party’s representative on CANZUK relations. Since then, Kerry-Lynne has met with politicians and thought-leaders from across the four CANZUK nations, Canada, Australia, New Zealand, and the United Kingdom, to build momentum for this visionary international alliance.

In October 2020, Kerry-Lynne was named to the House of Commons Standing Committee on Justice and Human Rights. As a lawyer and former administrative law judge on the Canadian Human Rights Tribunal, she is very familiar with justice issues.

Previously, Kerry-Lynne was elected in 2011 as the Member of Parliament for Delta–Richmond East, a neighbouring riding. She was appointed by the Prime Minister as Minister of National Revenue (2013-2015), and previously as Associate Minister of National Defence (2013), and Parliamentary Secretary to Justice (2011-2013). She also served as a member of several high-profile Cabinet committees including Treasury Board, Economic Prosperity, the National Shipbuilding Procurement Ministerial Committee, and the Supreme Court of Canada Judicial Selection Committee.