Long-time Victoria Conservative Association member Brian Siddall was elected as President of the Board at the recent AGM. 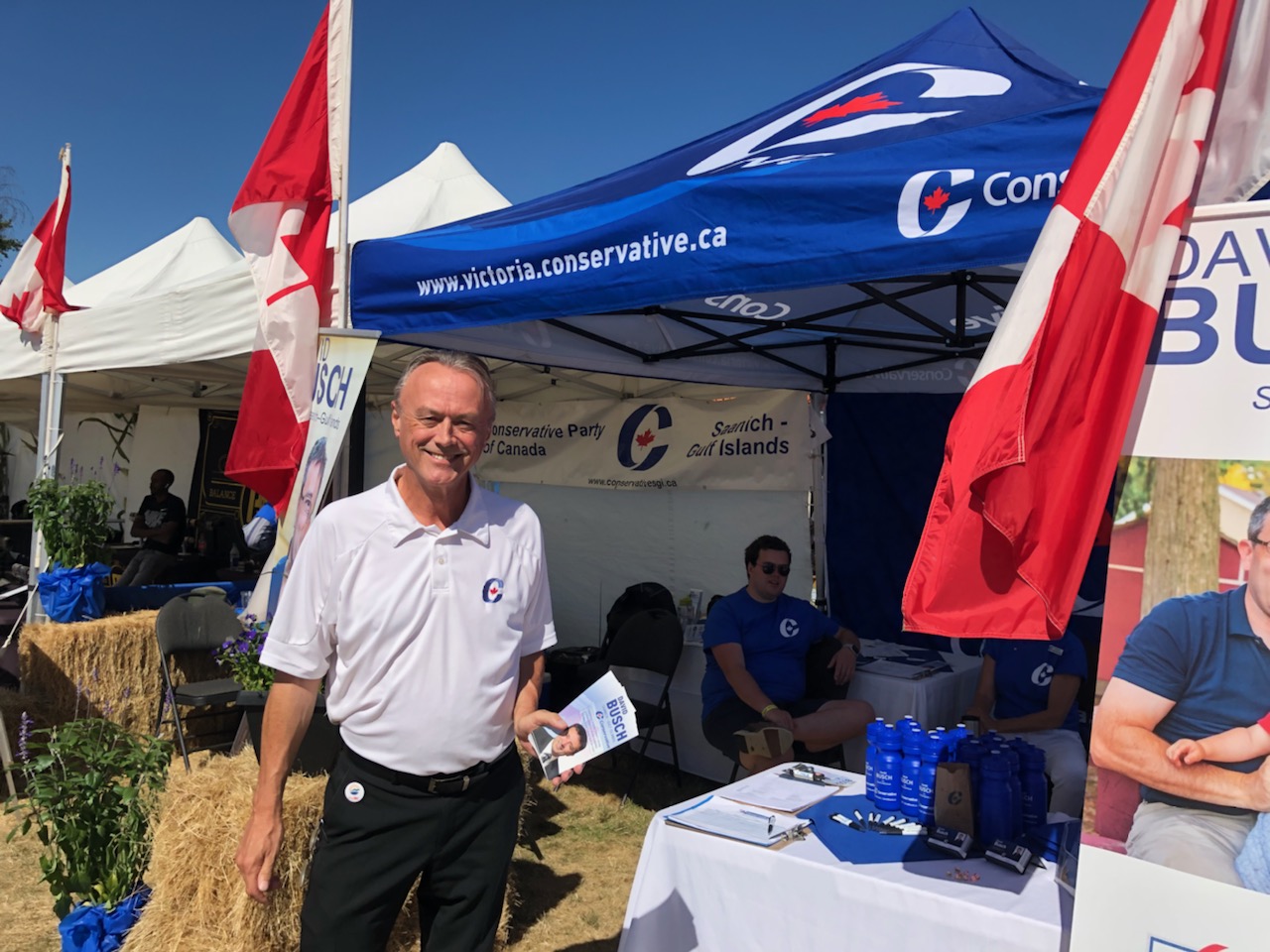 Brian has held this position twice before. Brian brings a wealth of riding-level experience to this role, as he has been a member of Victoria’s PC’s and Conservatives since 1980, with time spent in Kamloops and Calgary as well.

His long-time involvement in politics also includes Founding President of the Young PC’s at Camosun College in 1980, volunteer on Allan McKinnon’s 1979 campaign, and advance work for federal and provincial politicians including Premiers Bill Bennett and Bill Vander Zalm, and Prime Minister Brian Mulroney.

Born in Victoria, Brian is a real estate executive at Brown Bros. He obtained his BSc from University of Victoria and studied Business Administration at Camosun College. He is the proud father of two grown daughters.

Brian’s objective as President of the VCA is to maintain a vibrant, engaged membership base that supports an outstanding candidate in what will surely be a very exciting general election. He looks forward to working with Board members, volunteers, and members to ensure a successful year for those who support the positive vision of Canada’s Conservatives that supports hard-working families and an economic plan that creates prosperity and opportunity for everyone.