Vanessa Schneider has been selected to serve as President for the coming year. Vanessa has been on the board since 2017. She is a strategic communications consultant who worked for 5 years in the Harper government, as Director of Communications for senior cabinet ministers including former Saanich-Gulf Islands MP Gary Lunn when he was Minister of Sport. Rounding out the Executive are Richard Caron, Vice-President; Bill Healy, Financial Agent; Erin Anderson, Secretary; and Kent Verge, Member at Large. 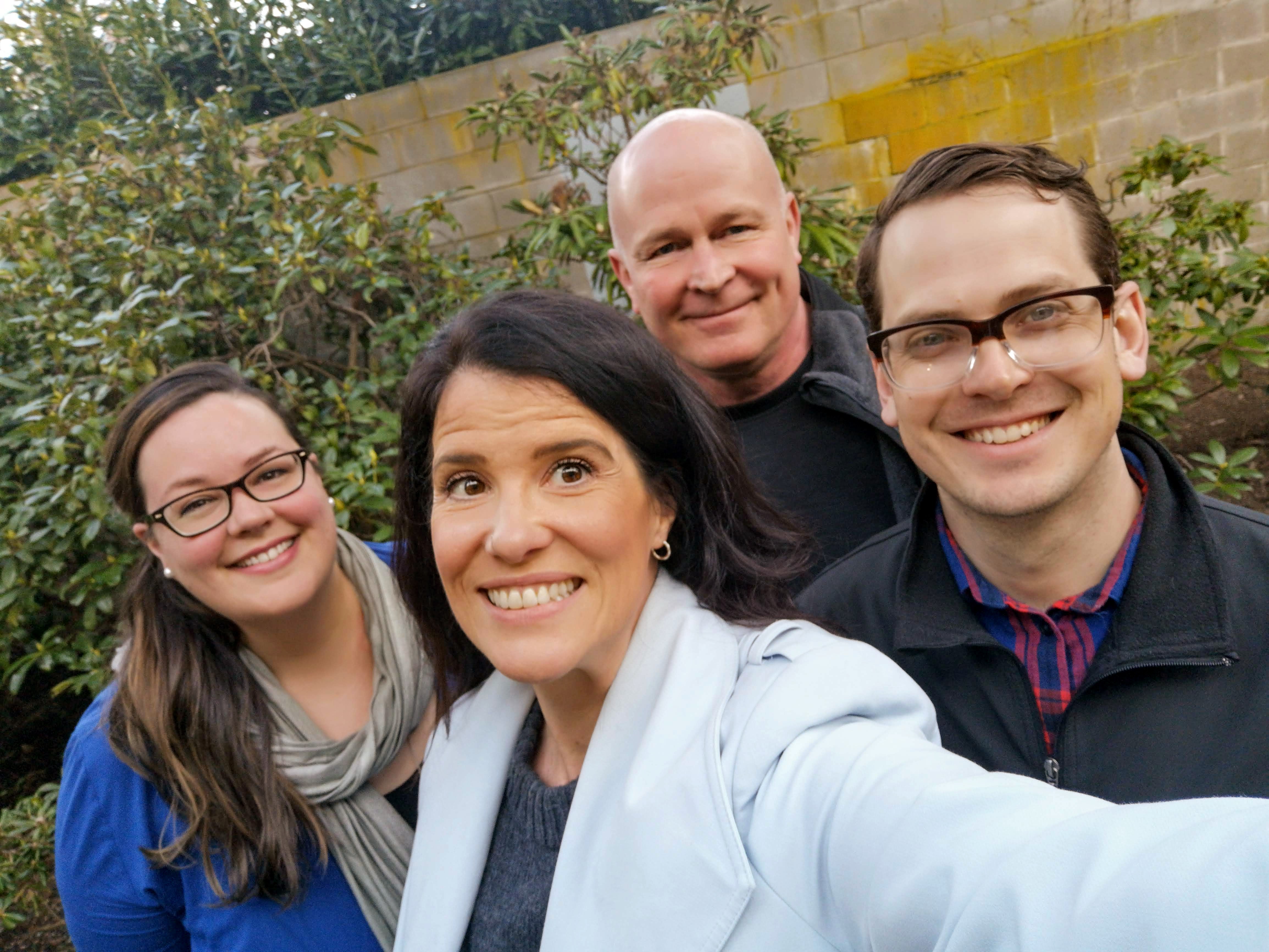